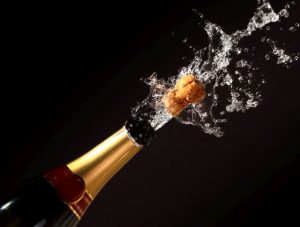 The last few months, I’ve been slaving away at edits for several projects: one for me and two for my alter ego. And it’s finally here – my steamy romantic thriller murder mystery titled Work Perks To Die For. 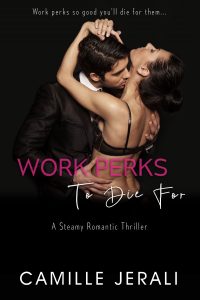 The idea came to me when I considered what it would be like to have a workplace environment that not only encouraged sex at the office but required it. But just sex. No relationships. No strings.

Daily STD tests are performed to make sure the seven men and seven women at the office are engaging in safe sex. And no sex outside the office is allowed. 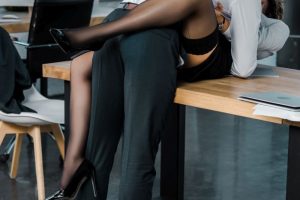 All of that means no romance in or out of the office during the duration of their employment. They can choose to stay or choose to leave. No one is held against his or her will.

How desperate would you have to be to take the job?

Jenna Brightwell, my main female character, is pretty desperate. If she doesn’t accept the job offer, she’ll have to get her mother to pay her rent…again. And that is one thing she won’t do. She needs to be able to stand on her own two feet.

So, with wavering nerves, and despite the fact that it’s been two years since she’s been with anyone intimately, she proceeds…

It isn’t long before she’s brought up to speed at the office.

And then her boss, the gorgeous, independently wealthy Jared Vaughn, makes her another offer. But this one she’s definitely not sure about. Should she take it?

Soon she discovers it’s dangerous working for him. Things spiral out of control when a dead body is found at the office over the weekend.

A killer is on the loose and he’s choosing his victims. Can they figure out who the killer is before he makes his next move?

Ready for a thrilling read? Grab Work Perks To Die For today!