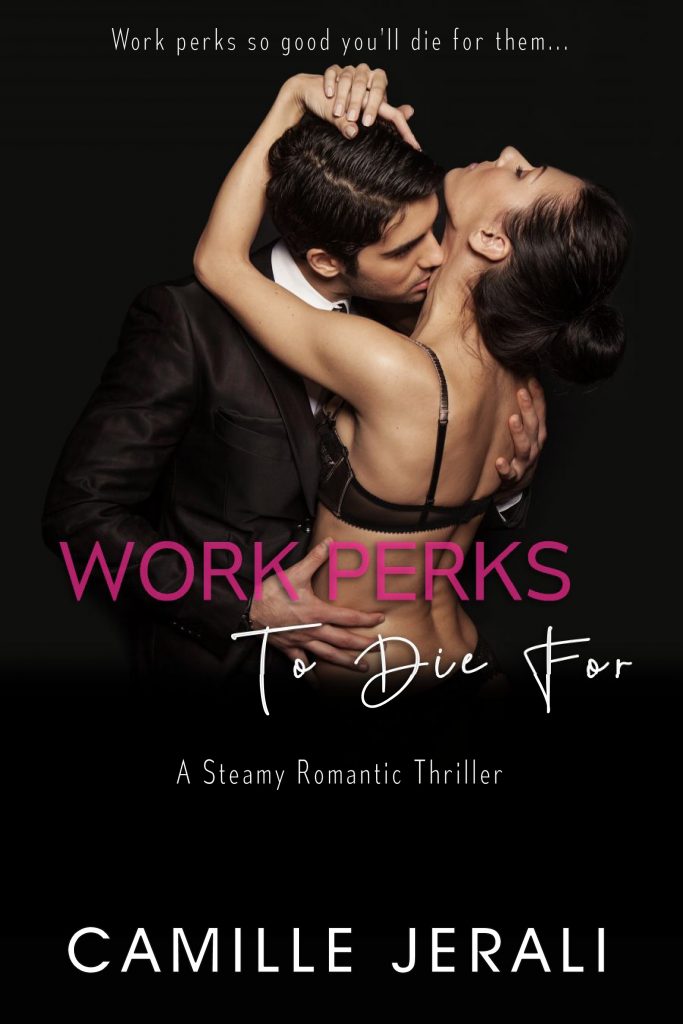 It’s all fun at work until someone is murdered.

I needed a job. Fast. And I was willing to do just about anything to get one. So, when Jared Vaughn, a successful businessman, offers me a computer design position at his new firm, I'm both giddy and apprehensive. Because the office isn't like any other.

If you can picture a fantasy island filled with thirteen other attractive young men and women and no willing companion is off limits, it's like that. Only it's not an island, of course, but a workplace. It's an experiment, really. Can satisfying basic sexual desires improve one's productivity at work? And who hasn't ever thought of sleeping with an attractive coworker?

I could have declined the job offer. I mean, what in the world was I thinking? Sleeping with my coworkers? I'm never that adventurous.

Everything was going as well as expected. But then when a coworker is murdered at the office, it's a dangerous race to find the killer and figure out what he wants before he picks his next victim.

Because it could be me.

Set in a near-modern United States, Work Perks To Die For, a steamy romantic murder mystery, is packed with sizzlingly intimate scenes and thrilling suspense.